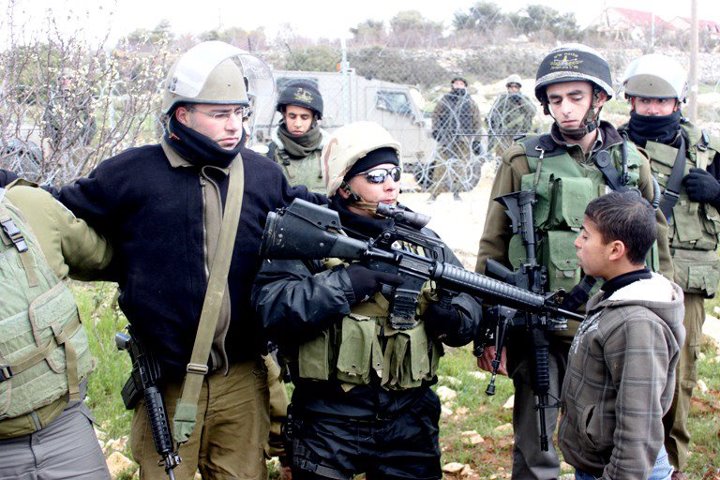 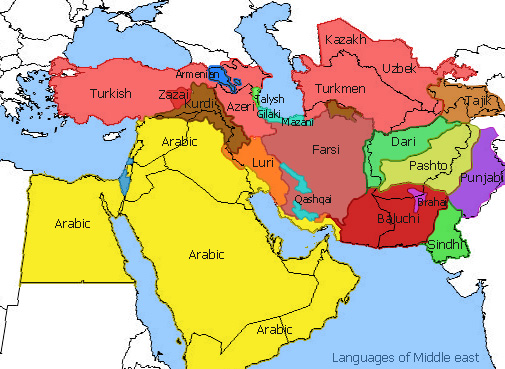 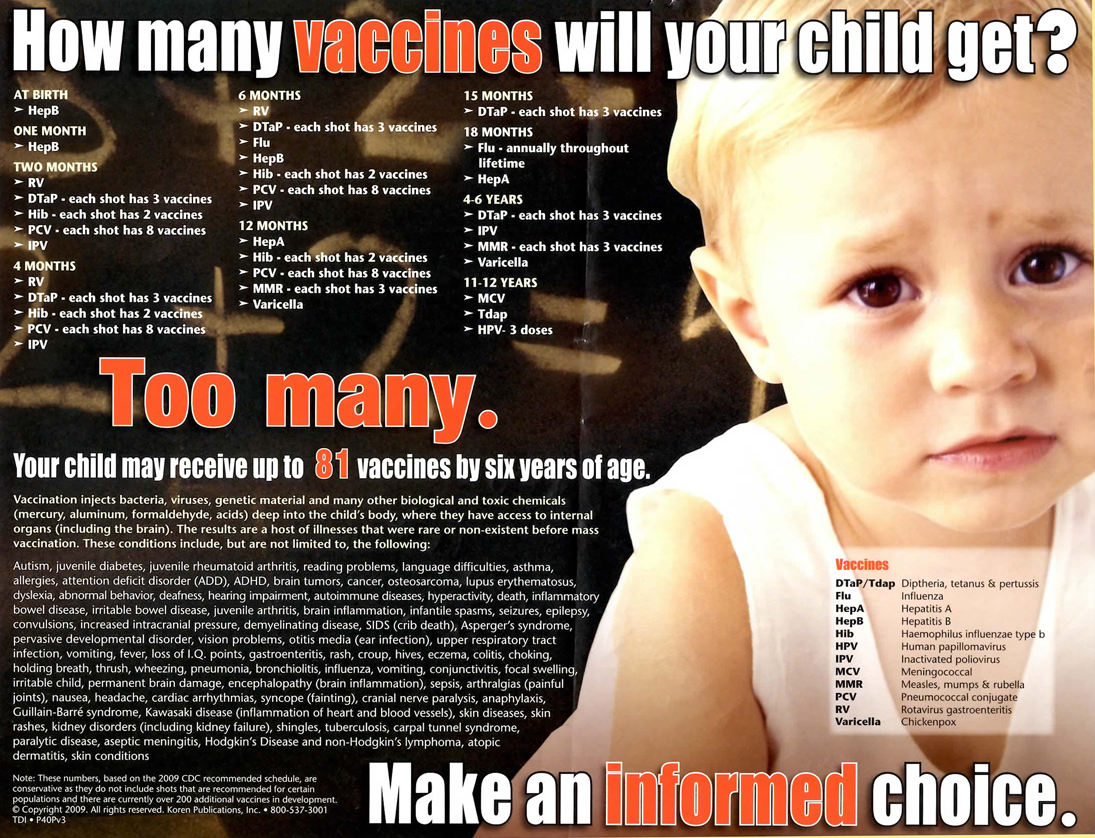 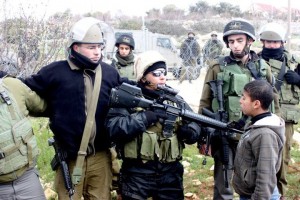 Below is a compilation of resources which was taken from social networks on matters related to Palestine & Israel, including Gaza. The references are grouped by topic, and they can be useful in illuminating some of the chaos that has plagued this topic until recently. “Why you didn’t know these” part is very interesting…

What israel does to palestinians

Is Israel a democratic, modern state

Why you didnt know these

Was there ever a Palestine ?

Information about the references