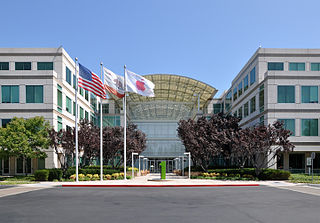 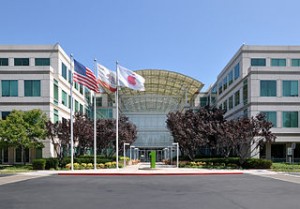 City Council of Cupertino approved the new Apple headquarters about which we have written a while ago. The headquarters was devised and presented by Steve Jobs before his death.

In exchange, Apple agreed to shell out more money to the city in the form of sales taxes, by reducing the returns they were getting from taxes from the city. City was returning 50% of the tax it was receiving from Apple, after the company risked bankruptcy in 1997.

The building is shaped like a wheel and it is covered in glass. The campus is designed to have thousands of different fruit trees. Apple had started buying land for the project around 2006.