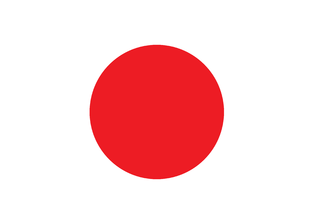 It turns out that NSA, the military intelligence organization in USA, asked Japanese Government to wiretap entire asian internet in 2001. They seem to have had spying against China in their minds. This would have given entire internet communications in asia into NSA’s hands.

Luckily, Japanese government refused – their reasons include laws, and personnel and infrastructure restrictions.

The US agency NSA has been revealed to be wiretapping and spying entire world, even its allies as the leaks show. Recent leaks showed that us government was even wiretapping Chancellor of Germany, Angela Merkel, despite Germany being a NATO ally. It was also revealed that USA had been spying on 60 million phone conversations each month in Spain.

You can read more here